Top 10 things to do in Mexico City 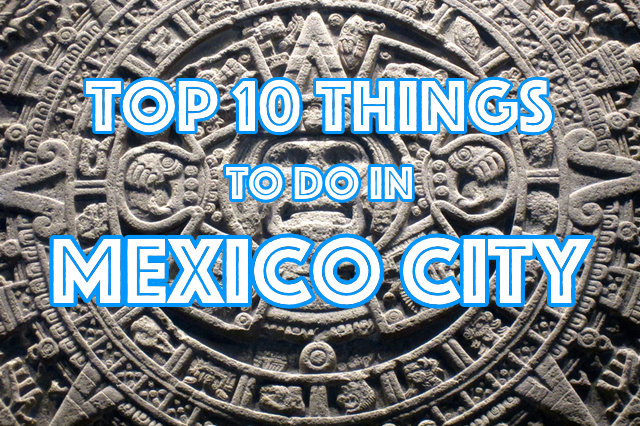 Mexico City… the city everyone is scared of! The parents, the friends, the travel guides, the woman sitting next to me during the flight, well everyone warned me how dangerous Mexico City is. And yes they managed to scare me off. I was scared to death to be outside after sunset, I was scared to take my money or camera out of my bag, I was scared to ask something to anyone… Luckily only at the first day, till I realised that nobody actually cared about me.

Like in any other BIG city also in Mexico City (20 million) you need to be extra cautious at all times and stay away of dodgy situations and everything will be fine. Don’t ignore the advices like not hailing a taxi randomly on the street (wouldn’t do it any city I don’t know anyway) and don’t trust people who are EXTREMELY friendly to you for whatever reason, like practicing English. Believe me, people living in Mexico City are probably too busy with working or with whatever they do in their daily life and they all probably have enough friends that they would not bother to approach to you randomly to make new friends.

OK now that’s enough lessons about typical scams in big cities. Now it is time to enjoy the amazing, vivid and energetic city. Here are my highlights.

No matter what you do in Mexico City you need to save time for the National Anthropology Museum. It has a breathtaking collection of pre-Hispanic artefacts in Mexico which give you insights about the history and culture of Mexico. When I see those impressive Mayan and Aztec temples (mostly replicas) I can’t think anything else but how amazingly intelligent these civilisations were.

Last but not least, in the hall dedicated to “Aztecs” you’ll see that famous “Sun Stone” about which the archaeologists have different opinions. Some say it was an Aztec astrological and astronomical calendar, some say it symbolises the Mexica creation myth and some say it was a ritual altar for gladiatorial sacrifices. Well, we might not find out but you should not miss the chance of having a closer look at this impressive Aztec Sun Stone. 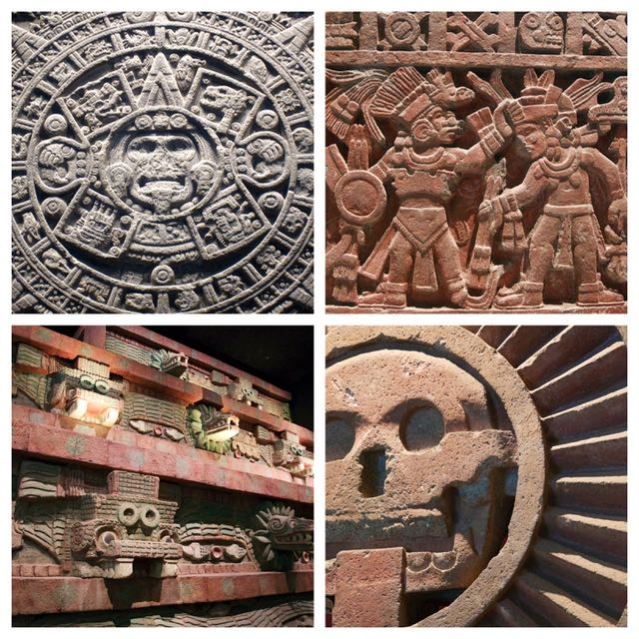 100 meters away from the entrance of the National Anthropology Museum you have the chance to watch the indigenous Totonac people performing their 450 years old ritual called “Danza de los Voladores” (Dance of the Flyers).

4 voladores representing the earth, air, fire and water and a chief representing the sun first dance and then climb a 30-meter pole. The chief settles in the middle of the pole and play flute and drum while the other four tie themselves on foot with a rope. The four Voladores now let them fall backwards to descend to the ground. The ropes unwind and the voladores spin. By the way, each rope is wound 13 times which make 52. The number of weeks in a year? No! The number of years in a Mesoamerican great year!

The main square of Mexico City is formerly called Plaza de la Constitution. Aztecs used this centre for their ceremonies in the city of Tenochtitlan.

Today Zocalo is the hearth of Mexico City. It is the busiest square and perfect for people watching. Take a walk around the square to visit the main attractions like the Catedral Metropolitana, National Palace and Temple Mayor. Then find a shady corner and watch the shamanic rituals, the wedding ceremony in the cathedral and the changing guards.

This 109 meter long Cathedral is a perfect example of the Spanish religious colonial influence in Mexico. It is probably only in Mexico possible to see a christian worshiper coming out of the cathedral and then going to a “shaman” to remove the bad spirits from her body. 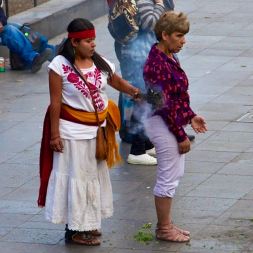 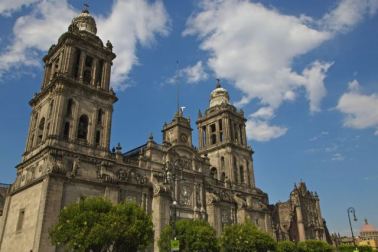 OK I admit, the only reason I visited the National Palace was to see Diego Rivera’s murals which actually describe the whole Mexican history. From the settlement of the Aztec till the post-revolutionary times in Mexico. Diego Rivera,  who indeed established Mexican Mural Movement, painted these impressive murals in National Palace between 1929 and 1951. 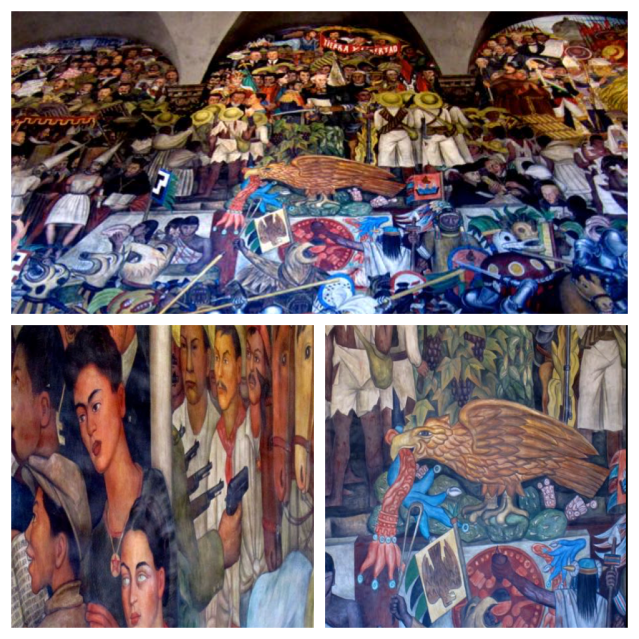 On the west side of the historic centre you will find this beautiful palace which also kind of represents the Mexican architecture after they claimed their independency from the Spanish colonialist. The building is famous for its murals. Guess whose murals? Yes! You got it. Of course Diego Rivera’s. The re-created version of his famous mural “Man at the Crossroads” is in Palacio de Bellas Artes, which originally was painted for New York’s Rockefeller Centre but then destroyed because of its anti-capitalist themes. 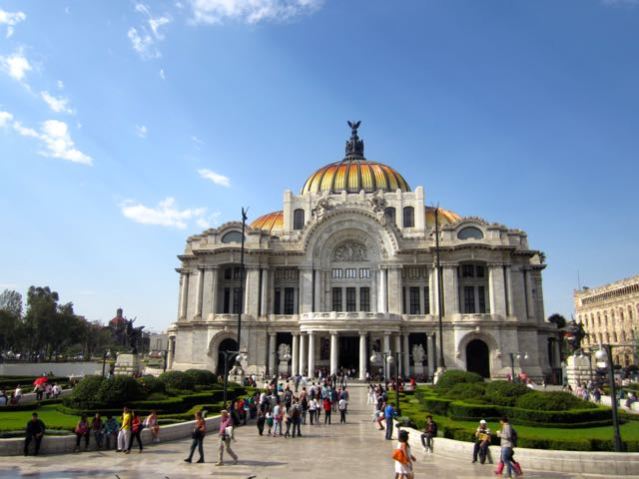 The main reason why I heard about Diego Rivera at first place is actually thanks to Frida Kahlo. I saw one of her self-portraits for the first time when I was 18 and it didn’t let me go since then. This impressive woman suffered health problems all her life, particularly because of an almost deadly traffic accident after which she was immobilised for 3 months. Ironically during this phase she started painting self portraits.

It is a “must have” to visit “La Casa Azul” (Blue House) in Coyoacán (a very pretty neighbourhood by they way) where Frida Kahlo was born in, lived and died. Where else can you have such an intimate look at the life of Frida Kahlo and her husband Diego Rivera? In case you haven’t realised yet, the Mexicans are very proud of their independency and they like to show it in a most artistic way. El Ángel is THE victory column on a busy roundabout in Paseo de la Reforma. Isn’t it beautiful? 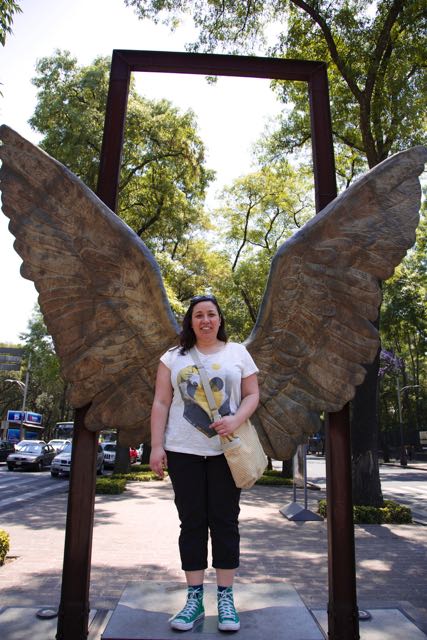 Here was the real Angel of Mexico City. By the way, the gold angel statue reminds me of Berlin’s Victory Column. Don’t you think? 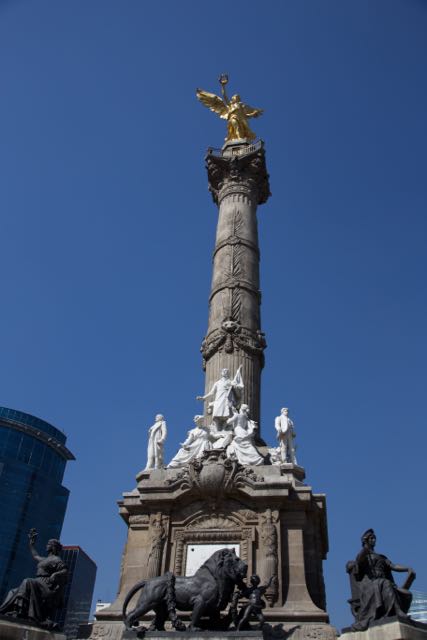 Chapultepec Park is the largest city park in whole Latin America. And indeed it is huge and counts as one of the greatest urban parks in the world. One thing is for sure that thanks to this park Mexico City still has a good air to breath despite its crazy traffic and huge population.

Go to the Chapultepec Park either on your way to the National Anthropology Museum or at any time as an escape from the busy traffic in Mexico City. 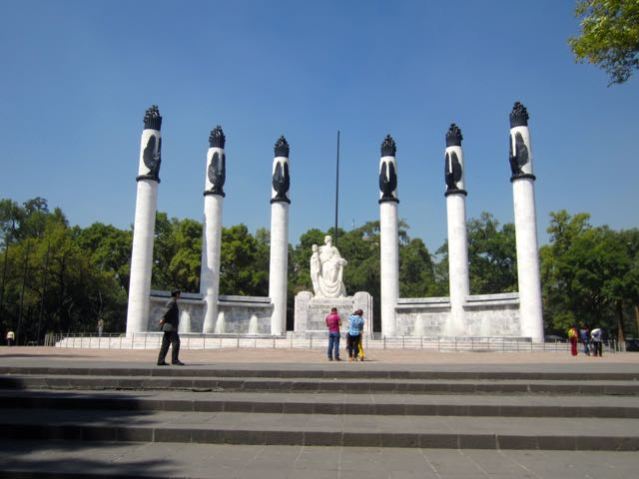 I known, it is almost too obvious that one of my highlights is the Mexican Food!

My favourite “snack” was Guacamole served with tacos, a mixed salad of tomatoes & onions and a nice hot Mexican sauce. Also the Enchiladas are awesome. The Enchiladas in Tacuba was delicious. If you want to taste something which you probably can not in the Mexican restaurant at your home town, try Sopa de Lima. The chicken soup with lime juice is just delicious. Last but not least, Fajitas! Since then I want more and more of that stuff. 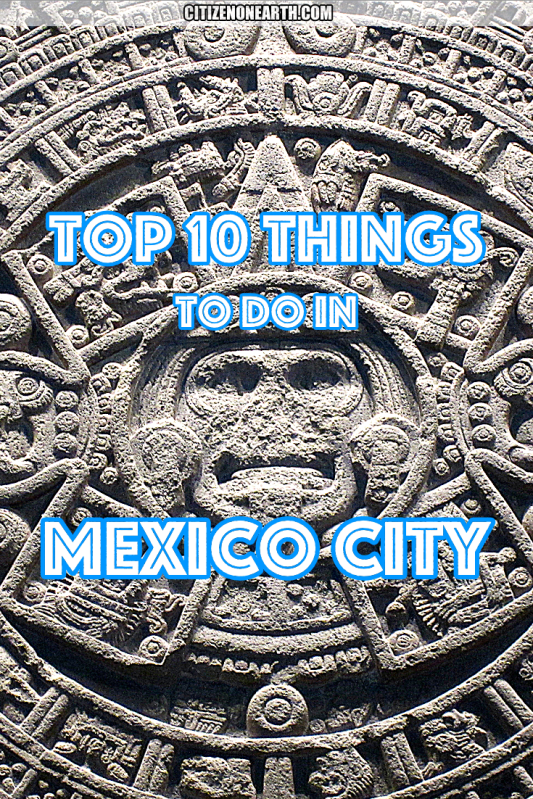 Other blog posts about Mexico

← How to travel more with a full time job
Which Travel Vaccinations Do You Need? →

6 Comments on “Top 10 things to do in Mexico City” 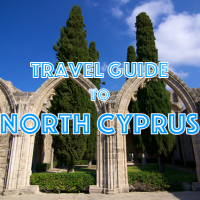 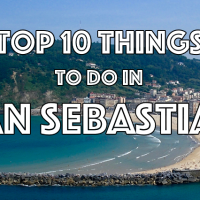 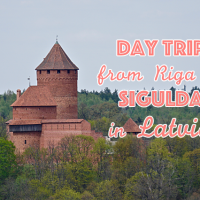 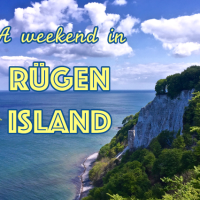 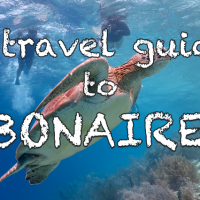 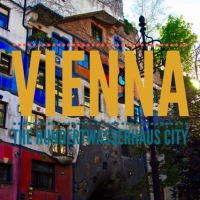 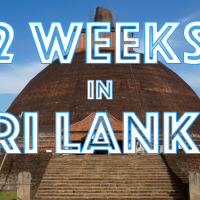 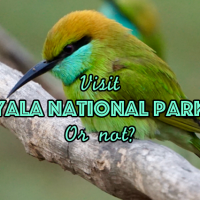 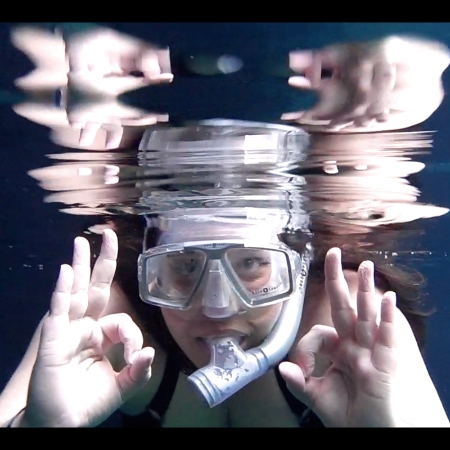